GR / EN
We would like to inform you that there is currently no availability in any of our apartments. 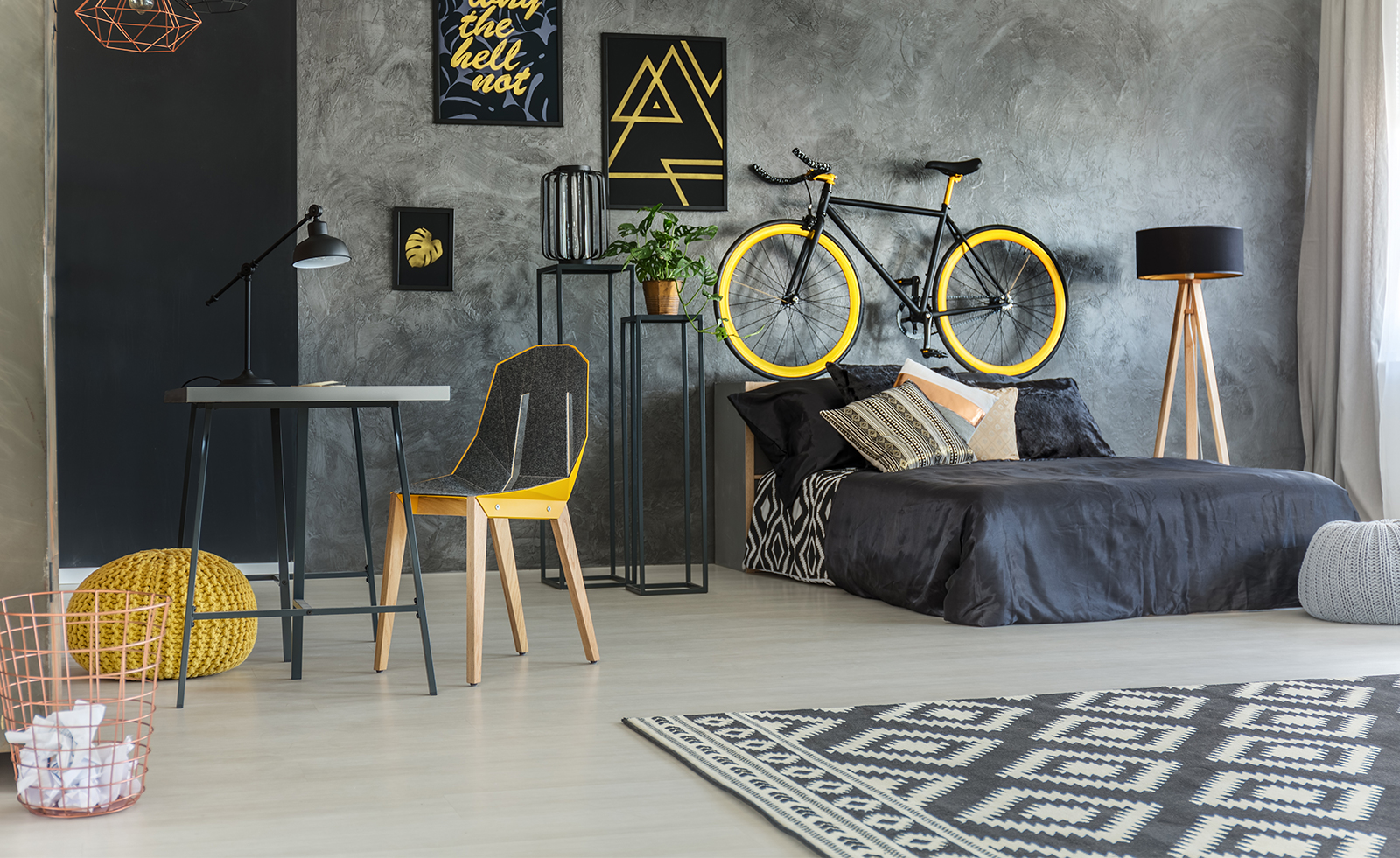 The historic area of Kypseli begun its urban evolution in the 1930s. It soon became one of the most prestigious areas of Athens, boasting landmarks such as the Pedion Areos park, the tree-lined Fokionos Negri street, as well as new buildings with luxury apartments and the great shopping area across Patission street. Poets, singers, theater writers and other artists used to and still choose to live in Kypseli.

The area is still considered an alternative and interesting neighborhood and you can feel this artistic vibe. Kypseli has a big and varied market, where you can quickly find everything and anything you need – no car needed! The square is a transport hub, linking the area to the rest of Athens with a wide range of public transport.Walking down Fokionos Negri street you can feel the city buzz; you’ll meet people from all walks of life and ages from young students to bohemian couples in their 60s.

Have you heard of the new Kypseli Agora?

The ideas given by the citizens were evaluated by the local community and municipal services and today the Kypseli Agora is a beautiful and interesting place to visit! You can read further on the official website http://agorakypselis.gr

Under constant development for almost a century, Kypseli still retains the picturesque look and feel of its streets alongside the hustle and bustle of modern Athenian life; both elements are now perfectly intertwined with the different cultures of its residents.

Kypseli now forms a small, beautiful town within the big, multicultural and colorful city of Athens with its millions of tourists, just 10 minutes away from the center.I'ts the best place to live! 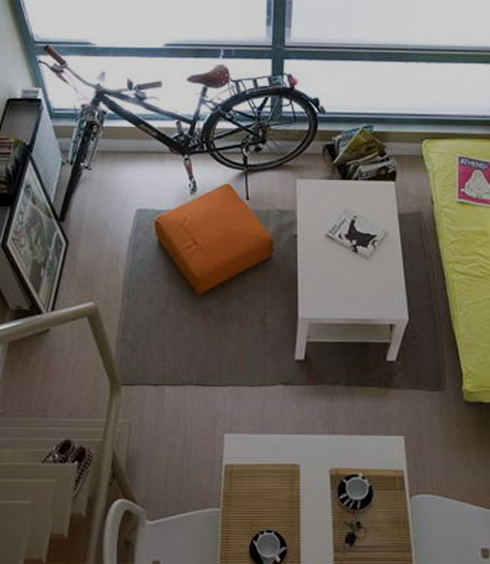 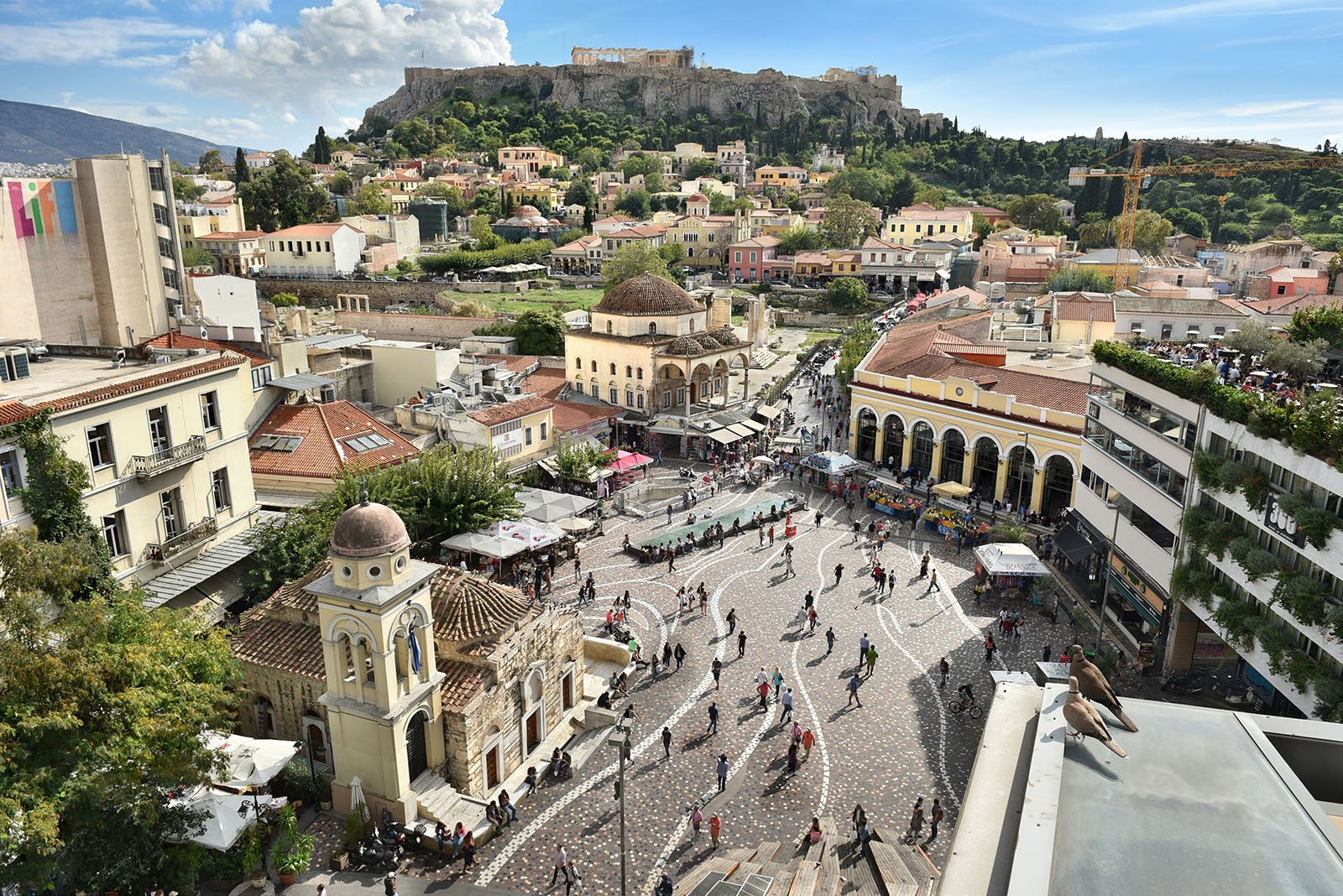 Μaintenance team dealing with all needs of the building

A building full of people with positive way of life

Μaintenance team dealing with all needs of the building

A building full of people with positive way of life

Shoebox studios have all the space you need without having to share with others. With a standard size of 25 m2 they are perfect for a single occupant. Located on the first and second floor of the building, the studios come fully equipped with an all-purpose kitchenette and a private en-suite bathroom.

Standard Studios (20-30 m2) have all the same modern fixtures and fittings as the Shoebox Studios except that they are located from the second to the fifth floor of the building. Each studio features a fully equipped kitchenette and a separate private bathroom.

Studio Plus type includes studios between 22 and 30 m2. As with all of the other studios they are designed to suit the lifestyle of young people. Fully furnished, youthful, functional. Most of them either feature a balcony so you can enjoy the view of the city skyline view or access to a courtyard so you can relax in the afternoons. Some, also include A/C .

If you need a more spacious room as well as all the great features of the Studio Plus, then an Ultra Studio is the choice for you. Size ranges from 35 to 48 m2, making them ideal for a single or double occupancy. They come fully furnished with their own modern en suite bathroom/ kitchen and A/C. Some of our Ultra Studios are maisonettes, which means that you have enough space to study without worrying about the mess you left in the kitchen. Most of them either feature a balcony so you can enjoy the view of the city skyline view or access to a courtyard so you can relax in the afternoons. 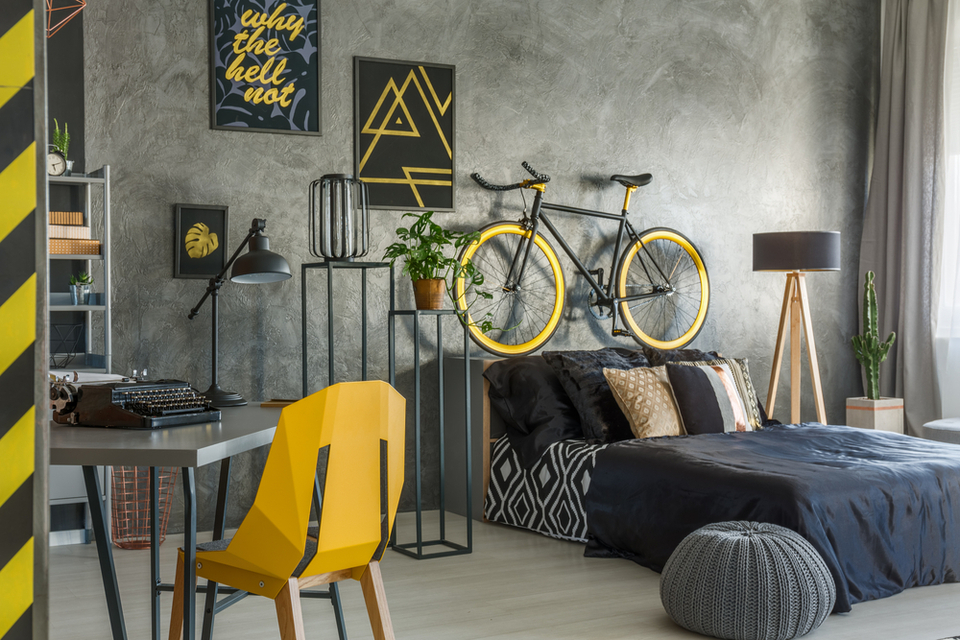 We want to make every aspect of your student experience inspiring! 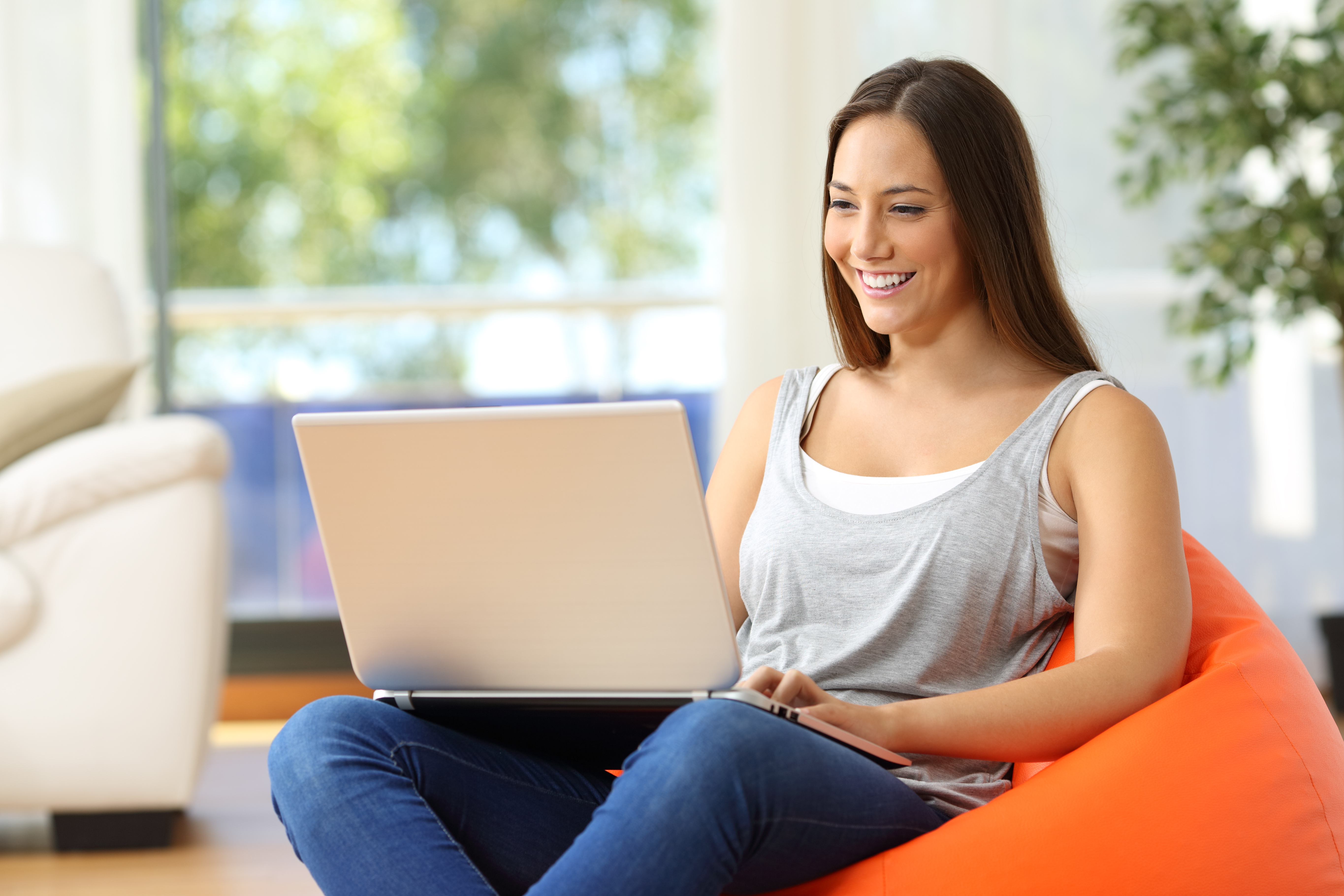 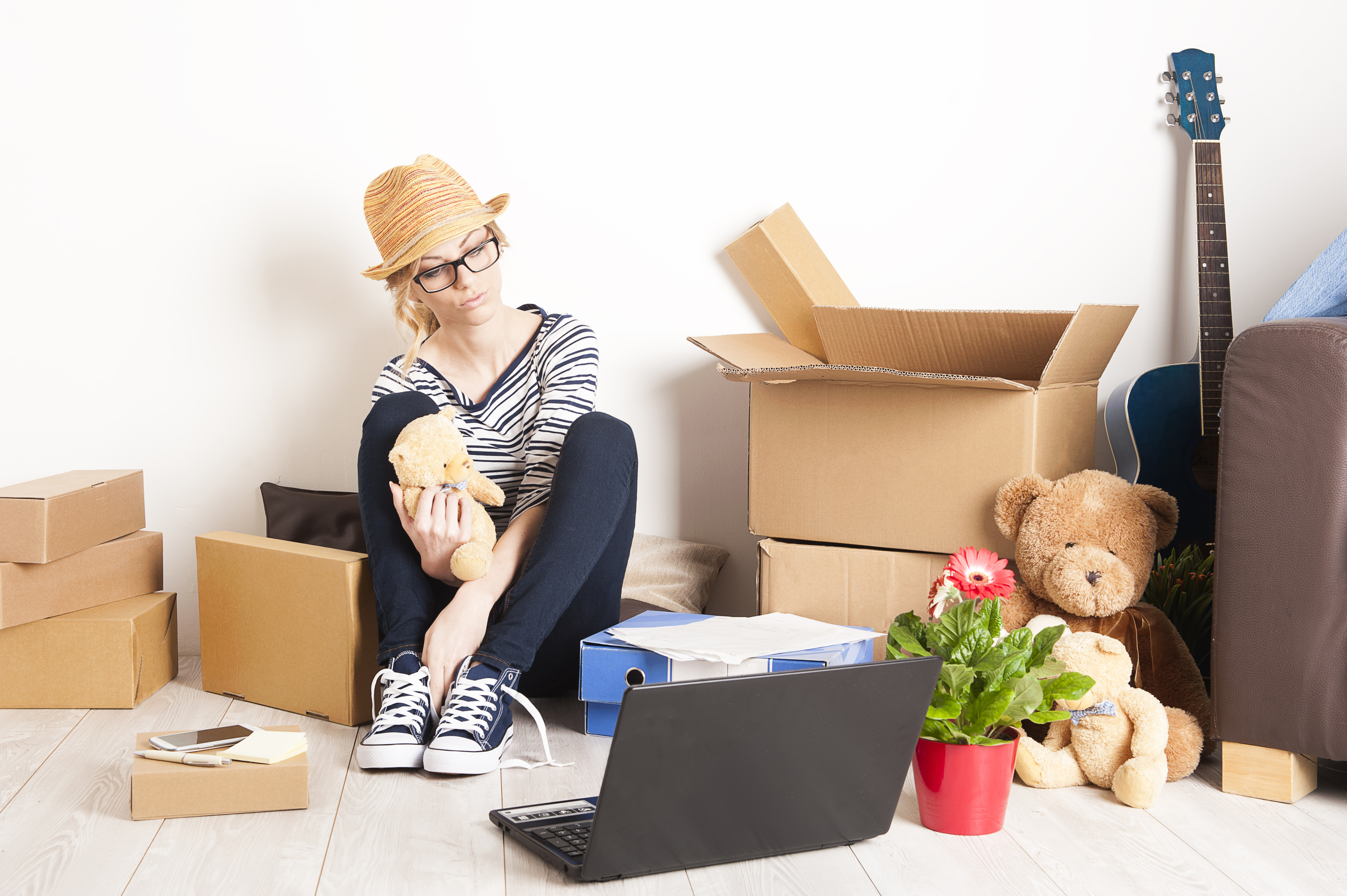 Here are some of the essential must-bring items

Our guests share HUGS & LOVE
I would like to thank you for your cooperation, excellent service and hospitality you provided to Konstantinos!
A lovely concept. It's hip, it's vibrant, and yet relaxing.
I fell in love with it the moment i walked in. The atmosphere
just struck me instantly.